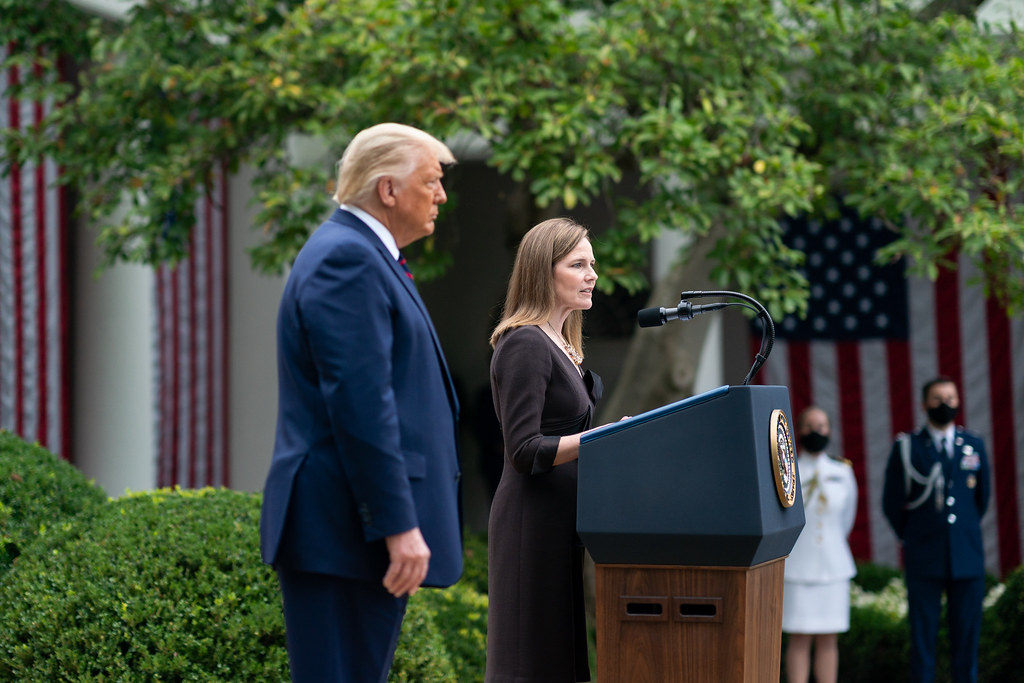 Nevada Right to Life commends President Trump’s nomination of an impressively well-qualified judge to the Supreme Court. Judge Barrett has demonstrated a commitment to defending the text and history of the Constitution and the principles of judicial restraint.

Amy Coney Barrett stands in stark contrast with the judicial-legislative activists who would be nominated by Joe Biden. Joe Biden has promised to impose a litmus test of his nominees and their support of Roe V. Wade.