Abortion data released two weeks ago by the CDC (Center for Disease Control) is more good news. The numbers of abortions, the rate of women having abortions and the ratio between abortions and live births are continuing their steady and dramatic decline. This confirms the drop reported recently by pro-abortion policy group, Guttmacher Institute. 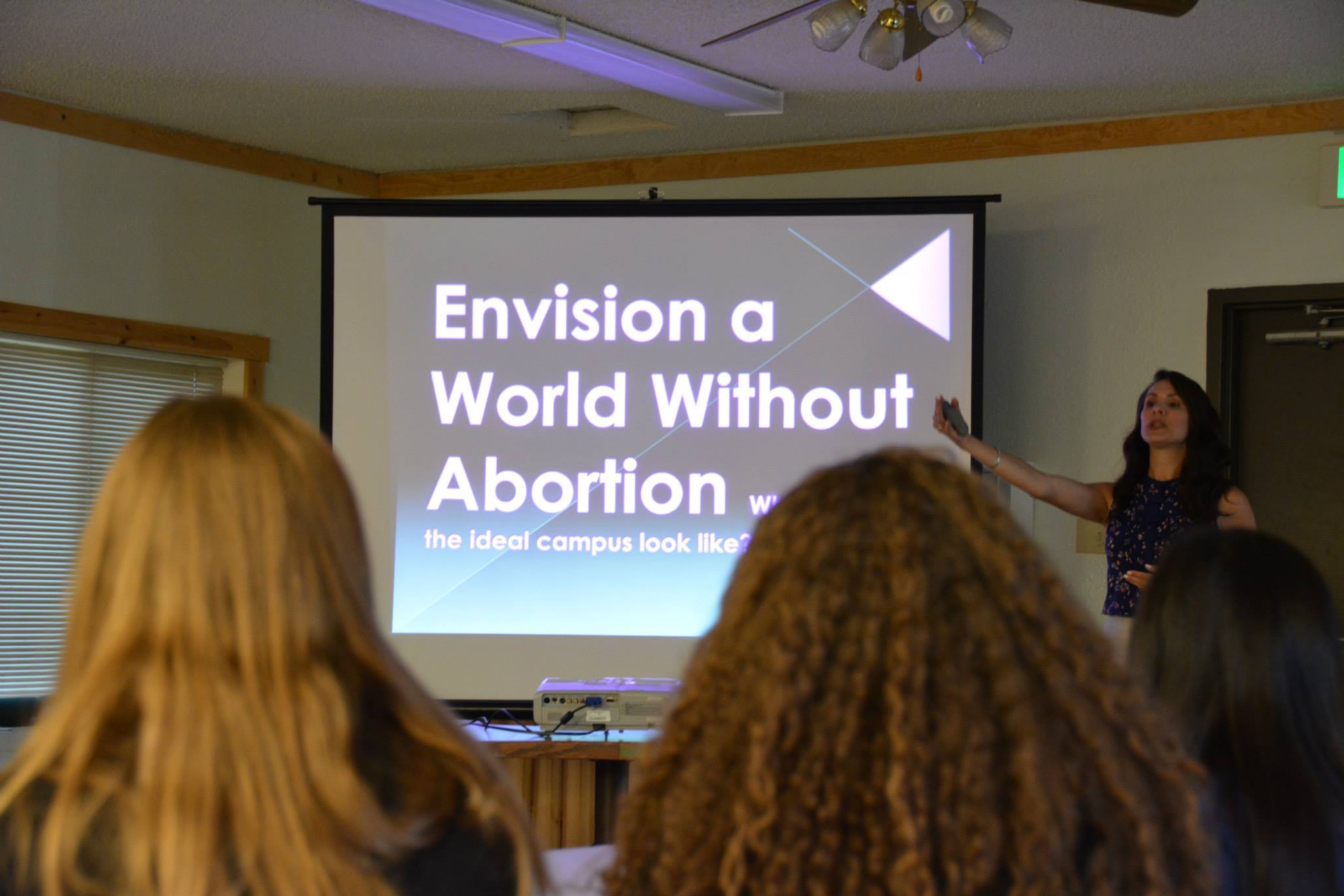 The decline of abortion is to be expected given the growing understanding of the unborn.  Not only has technology given us a view into the womb that destroys the lies of the abortion industry that the baby is a blob of tissue, a clump of cells or whatever dehumanizing language they use to justify what they do to the unborn, but pro-lifers, with the help of our tremendous apologists, are also making the case that the unborn is not merely a “what” or “some thing,” but a who and someone.  He or she is one of us and only differ in terms of our Size, Level of development, Environment-where we are located, and our Degree of dependency, also known as the SLED test.  These criteria are insufficient to make one more of a human being with a right to life and one without.  We are making it harder for our opponents are make their case that there is such a thing as a human non person or human being without human rights who can be disposed of for the reasons for which almost all abortions are performed.

None of the advances could be accomplished without pro-life activism and legislative efforts.  Abortion advocates are in panic over the number of “anti-choice” bills in legislatures in many states.  The passage of the Hyde amendment which prohibits federal funding of abortion has had the huge impact that abortion advocates said it would.  So has the ban and the prolonged discussion on gruesome partial birth abortions.  These and other issues are causing the public to think about abortion and the unborn.

Pro-life candidates are being elected to office.  Two justices have been added to the United States Supreme Court and President Trump and Senator McConnell are rapidly filling lower federal courts.

The Voice of Women

The stories of the impact of abortion on women is another contributor.  Abortion hasn’t turned out to be the personal and public good it was promised to be.  Many times it’s another tool used to control women.  One study found 64 percent of women felt some coercion.  60 percent said “part of me died” after the abortion.  How can that possibly be empowering?  This is not a recent discovery.  Many years ago, Zogby polling asked “If a relative or close friend told you she was pregnant and wanted to get an abortion which of the following statements best expresses your reaction?” More than two-thirds (67.4%) said either “tell her abortion is wrong” (32.7%) or advise against her decision (34.7%).  Only 19.1% would advise her to go ahead “if she thinks it is right.”

Pro-life pregnancy care centers have also helped by reaching out to women in crisis and providing accurate information about the unborn, post abortion impact and alternatives to abortion.

All of these things are contributing to the dramatic decrease in abortions on our way to ending it.  Thanks for helping Nevada Right to Life do our part to bring this about.