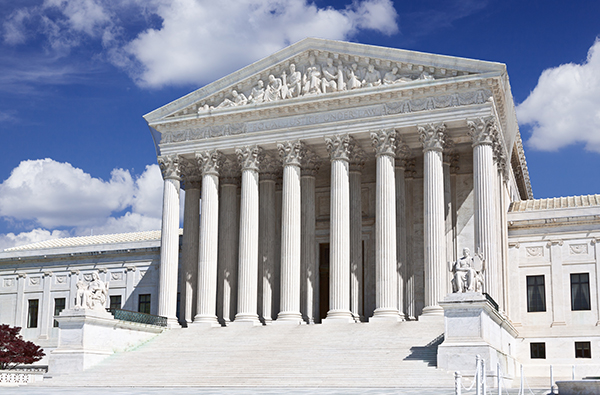 Front facade of the US Supreme Court building

Supreme Court To Hear Case Tomorrow That Could Overturn Roe

On December 1, 2021, the United States Supreme Court will hear the abortion case Dobbs v. Jackson Women’s Health Organization concerning Mississippi’s 2018 “Gestational Age Act” which protects babies after 15-weeks gestation. The court is considering the question as to whether all pre-viability prohibitions on elective abortions are unconstitutional.

Viability, the time when the child can “survive on its own” apart from the mother, is considered to be about 21-22 weeks. Dobbs v Jackson could be a direct challenge to Roe v Wade and the subsequent Casey decision which dictate that “a State may not prohibit any woman from making the ultimate decision to terminate her pregnancy before viability.”

The state of Mississippi and others note that the state has interests that come into play prior to viability and that the Roe and Casey decisions prevent them from even being considered.

For instance, abortions at 15 weeks are more dangerous and states need the ability to protect women considering these abortions. Roe and Casey are based on medical research that is 50 years old. There are now studies showing that early in the “second trimester” (before 15 weeks) the unborn can feel pain and is conscious. That means that Casey and Roe protect the killing of conscious/sentient, pain sensing human beings. That adds an extra level of barbarism and inhumanity to the outrage of the killing of innocent human beings.

US Abortion Law Is Radical and Horrific

Harvard Law Professor Mary Ann Glendon and Notre Dame’s O. Carter Snead say that the Mississippi law prohibiting abortion after 15 weeks is a modest proposal compared to abortion laws around the world. The militant opposition to a ban after fifteen weeks shows how truly radical and outrageous both the abortion movement and abortion law is in the United States. Horrifyingly, the United States is just one of seven nations that allow abortion beyond 20 weeks including China and North Korea.

Our colleagues at National Right to Life note that “At 15-weeks gestation, a little boy or girl’s heart has been beating for over two months. Brain waves have been detectable for 7 weeks. At eight weeks of gestation, brain waves can be detected. At nine weeks, the baby is kicking and swimming. At week ten, every organ is in place and the baby can begin to hear. At weeks eleven and twelve, teeth begin to form, fingernails develop. The baby can turn her head and frown. The baby can hiccup. At week 13, the baby can grasp objects placed in her hand; all organ systems are functioning. The baby also has skeletal structure, nerves, and circulation.”

Please join us in praying that the Supreme Court finally recognizes the humanity of the unborn. The case is not expected to be settled until the spring. Until then, Nevada Right to Life will provide information and perspective from several different groups and their briefings as to why the Mississippi law should be upheld and why Roe and Casey must be overturned.

The Unborn Get Their Day In Court

Supreme Court To Hear Case Tomorrow That Could Overturn Roe On December 1, 2021, the United States Supreme Court will… Read More 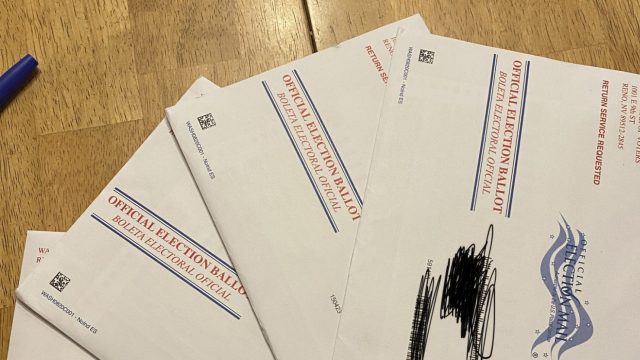 2020 General Ballots Are Here! Every registered voter in Nevada should have received their ballot for the General Election in the mail,… Read More 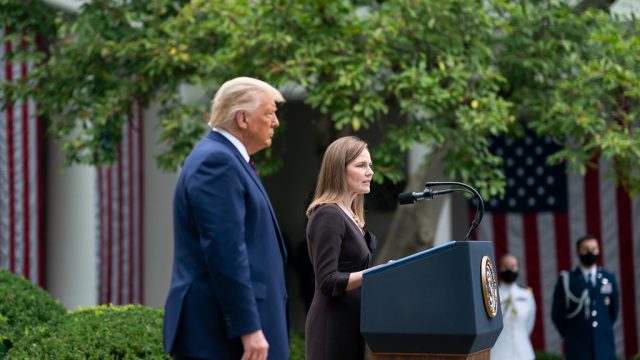 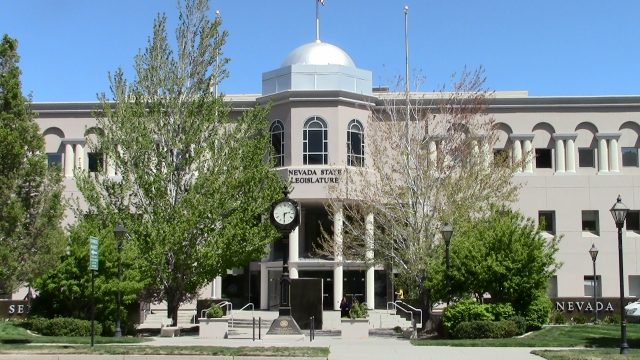 2020 Primary Fast Approaches Due to COVID19, the Nevada Secretary of State announced the 2020 Nevada Election Primary will be… Read More 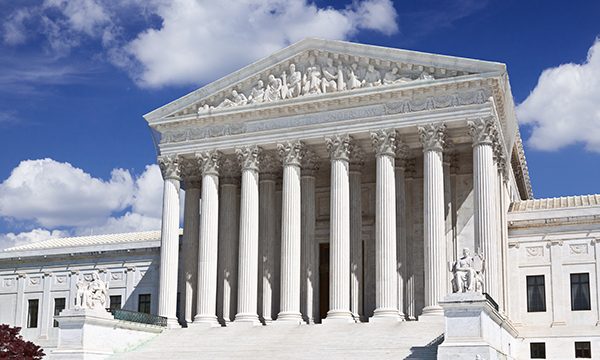 47 Too Many – Melissa Clement, Nevada Right to Life Today marks the 47th anniversary of the tragic and devastating Roe… Read More

It’s all about the judges Being proudly pro-life, we have all had our hearts broken countless times. Politician after politician… Read More

Abortion data released two weeks ago by the CDC (Center for Disease Control) is more good news. The numbers of… Read More